Ah, the McGee Creek trail. Nestled in the eastern Sierra Nevada, and the John Miur wilderness... About 20 miles north of Bishop, 5 miles north of Tom's Place - there's this magnificent hike into the eastern Sierra. A winding trail that leads deep into the mountains, around massive peaks and across multiple streams and rivers. Even in July, some of the taller mountains still retain some snow on the higher elevations.
Now heading furthering into the canyon, bordered on both sides by towering mountain peaks, as we parallel McGee creek... which continues much further into the John Miur wilderness of the Sierra. We stop at the meadow where the river slows to a calm and tranquil crawl, the pristine turquoise waters reflecting the skies and mountains around them. Amazing place.
Length: 7.5 miles / Elevation gain: 2,791' / Highest Elevation Point: 9,407 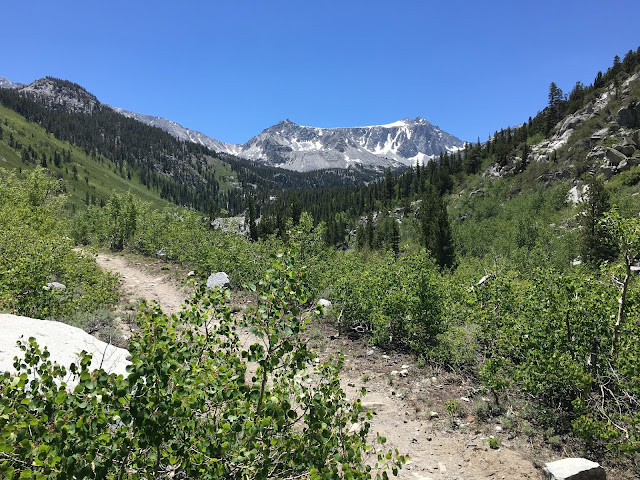 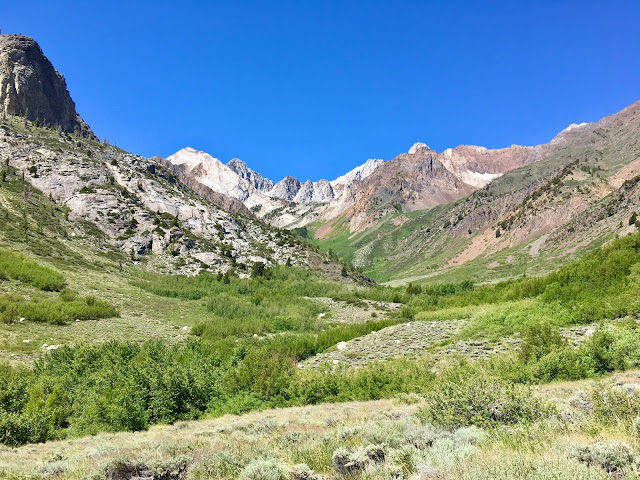 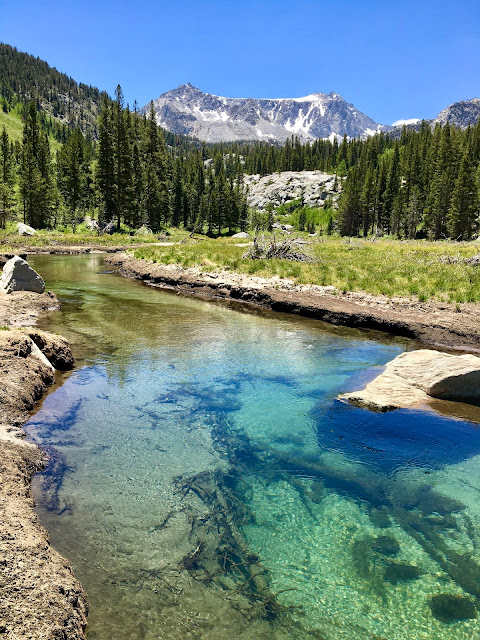 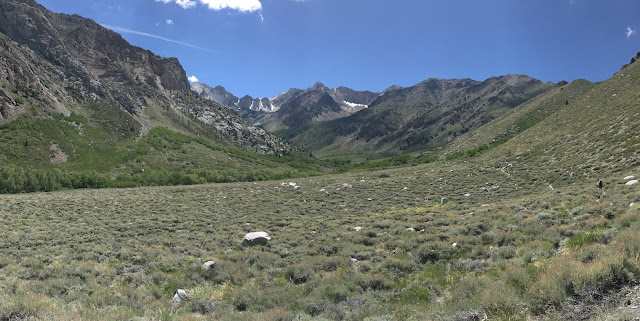 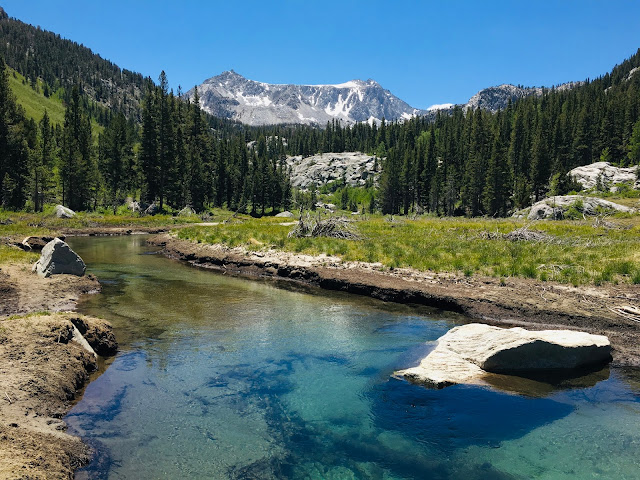 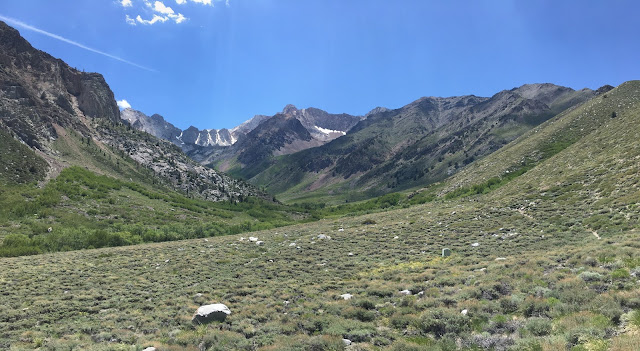 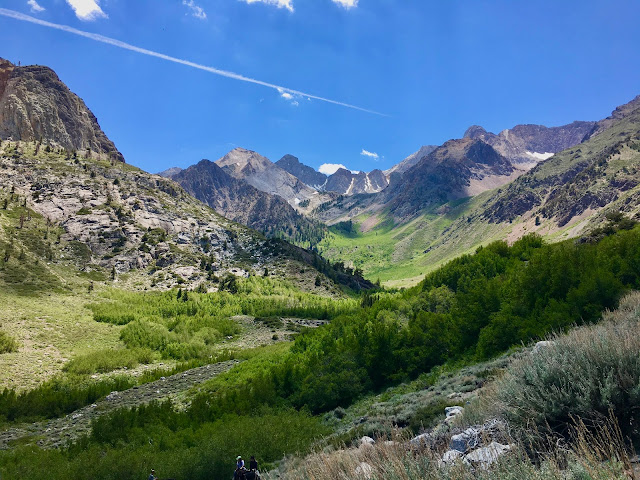 Posted by virtualscottx@gmail.com at 5:23 PM