Well, this is something of a leg burner. It's a relatively long hike - my app actually registered the mileage closer to 13 miles, roundtrip. I wouldn't say it was crowded, but it certainly had a good amount of people on the trail - at least heading to First Lake. Evidently, the further in you go, the less people you'll encounter. There was a steep drop off in people (people, not literally, haha) between First and Second lakes. By Third lake, the number of fellow hikers was sparse.

All 3 lakes are pretty amazing. And to me, each had their own identity. First Lake, mostly for the reason of being FIRST, was populated by people taking advantage of the lake and the relative ease to descend to the lake shore. No question this was the popular lake. Second Lake was less populated but perhaps even more majestic - the looming crags of the towering Sierra peaks (in particular, Tower Crag) in the glacial moraine was really impressive and imposing. No question this was the majestic lake. Third lake, a bit more of hiking distance from Second, than Second was from First, also had the same glacial characteristics of Second and First lakes, but was more calm and less visited. I'll denote this the peaceful lake.

All in all, a great hike as everyone has mentioned, at a fairly high elevation (10,000' give or take) and definitely worth a trip - or two. I can see a visit to the harder Fifth, Sixth and Seventh lakes in the near future (which leads me to wonder what the hell happened to poor Fourth Lake? ;) ) 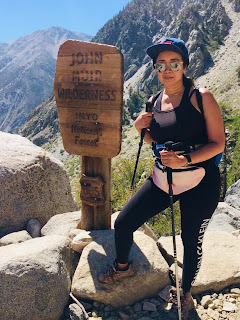 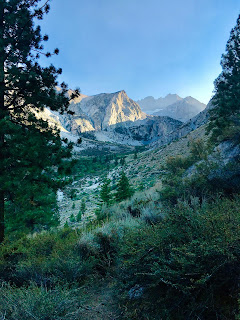 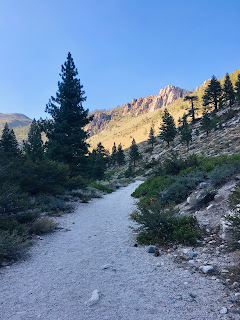 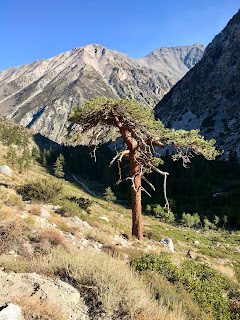 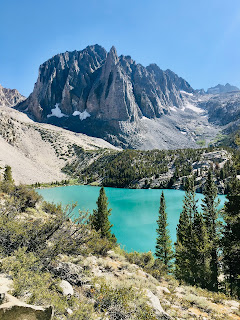 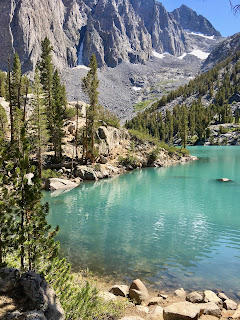 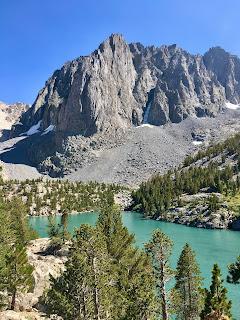 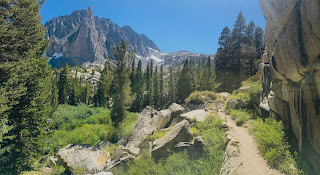 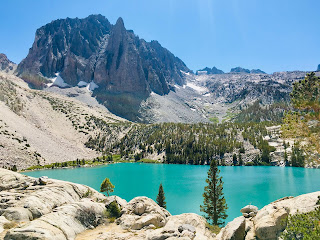 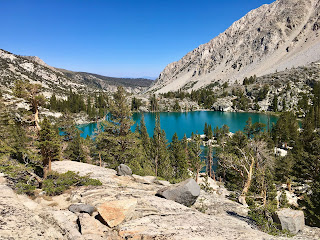 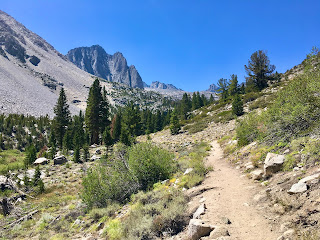 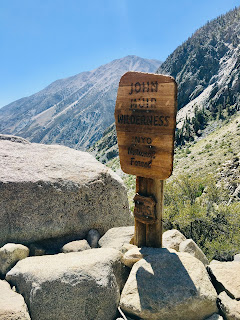 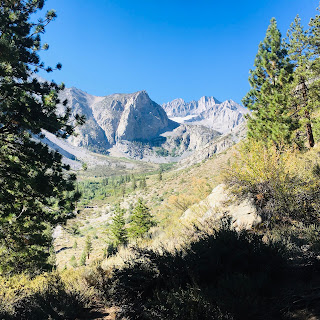 Posted by virtualscottx@gmail.com at 12:01 PM